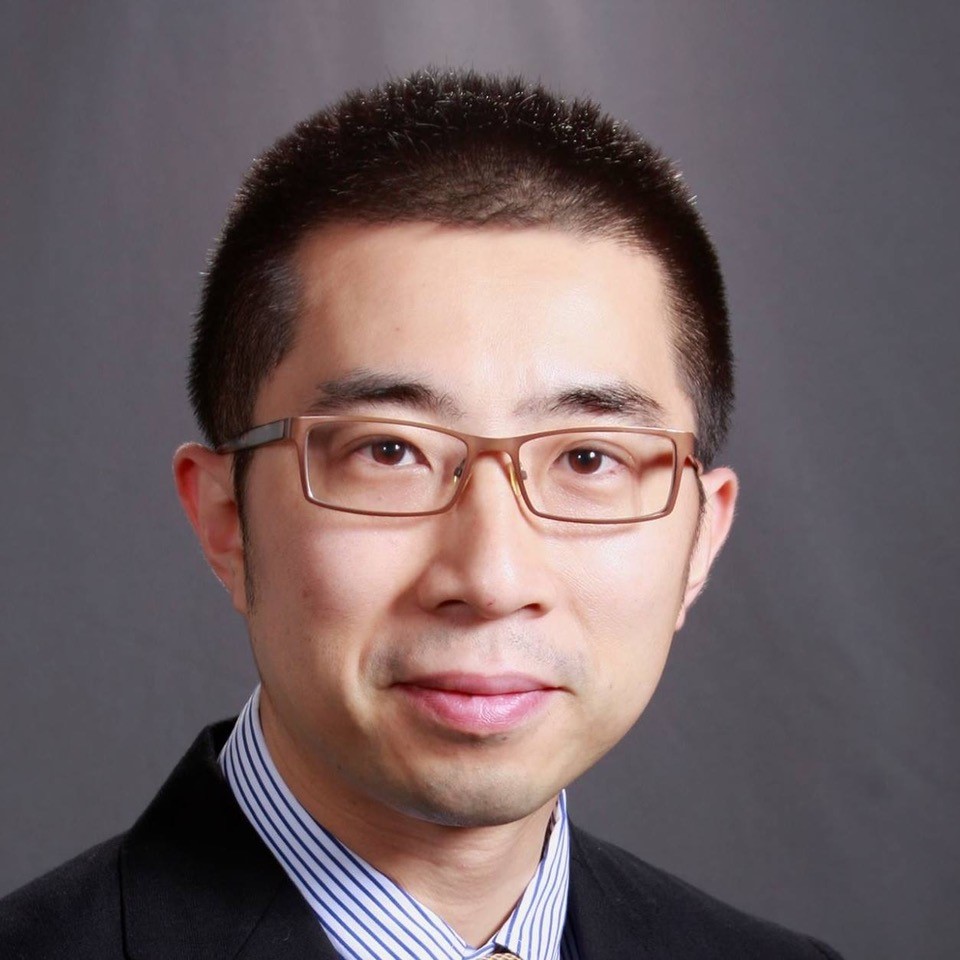 Biography:
Dr. Katsuaki Kojima is a clinical fellow in Neonatal-Perinatal Medicine at UCSF. He graduated from Keio University School of Medicine in Tokyo, Japan and earned his MD. He completed a pediatric residency in Japan and received the board certification. He then came to the US and worked in the laboratory of Dr. Eishi Asano in Wayne State University. He subsequently completed his second pediatric residency at Michigan State University and started neonatology fellowship at UCSF.
Dr. Katsuaki Kojima completed his PhD at Keio University School of Medicine in Japan. His PhD work was with collaboration with Dr. Eishi Asano in Wayne State University, focusing on functional brain mapping using electrocorticography measures. He investigated clinical significance and developmental changes of auditory-language-related gamma activity. He joined the laboratory of Dr. Edward Chang in UCSF to investigate the ontogeny of the auditory network using neonatal EEG.