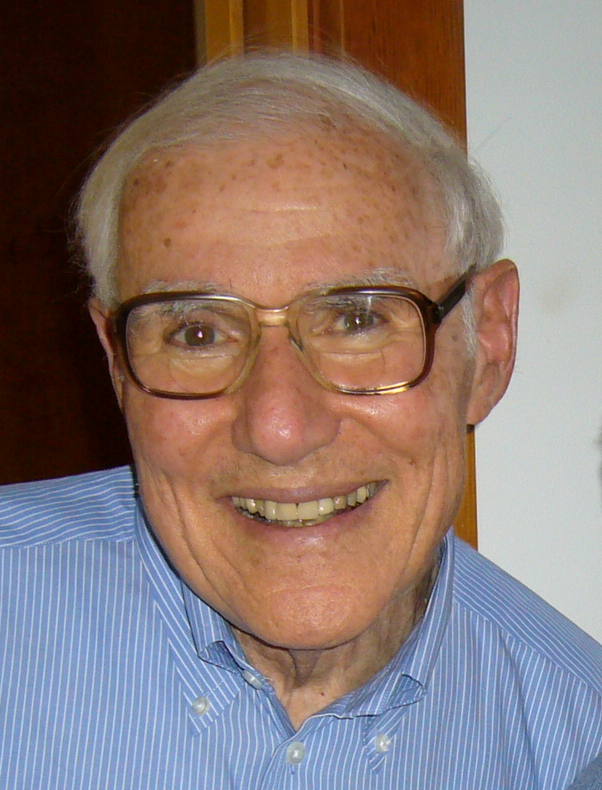 Emeritus Professor Marshall Henry Klaus, MD, an internationally renowned neonatologist, died in Palo Alto, California on August 15, 2017. Klaus conducted seminal research on mother-infant bonding, work that helped to establish the field of neonatology, but his interests were broad. He began his career studying neonatal pulmonology as a fellow at the UCSF Cardiovascular Research Institute in the late 1950s and early 1960s, where he collaborated with John Clements, MD. Klaus’s work helped isolate the surfactant that Clements subsequently used to develop an artificial surfactant and treatment protocol for respiratory distress syndrome–a life-saving treatment for many premature infants.

Klaus developed his groundbreaking work on mother-infant attachment over the course of a long career, during which he held appointments at Stanford University, Case Western Reserve University, Michigan State University (where he served as chair of pediatrics), Children’s Hospital Oakland and UCSF. His interest in the topic grew from his early observation that some mothers of premature infants had difficulty in developing a strong attachment to their newborn. This ultimately led him to sustained research with his longtime collaborator, John Kennell, MD. They identified the first few days of life as a sensitive period, when early contact of the baby with the mother and father greatly facilitates healthy attachment. Their research led to widespread changes in hospital practice, allowing time for families of premature and full-term newborns to bond with their infant soon after birth. The American Academy of Pediatrics (AAP) acknowledged their work in 1984, giving Klaus and Kennell the C. Aldridge Anderson Lifetime Achievement Award in Child Development. In addition, the AAP annual awards for perinatal research are named to honor Klaus – the Marshall Klaus Perinatal Research Awards.

Throughout his career, Klaus published many scholarly articles and books. They included Care of the High Risk Neonate (1973), in collaboration with his colleague, Avroy Fanaroff, MD, a publication that provided the foundation for the new discipline of neonatology. He Fanaroff later commented annually on two hundred articles documenting the advances and major publications in the field, in the Yearbook of Neonatal Perinatal Medicine (1987-1996). Klaus also authored many books geared to a broader audience in collaboration with Kennell and with his wife, Phyllis Klaus, a marriage and family therapist. They include Maternal Infant Bonding (1976), Parent Infant Bonding (1981), The Amazing Newborn (1987), Bonding: Building the Foundation of a Secure Attachment and Independence (1995).

In his later years, at Oakland Children’s Hospital (1988-93) and at UCSF (1988-2002), Klaus and his wife, together with Kennell, explored how providing continuous emotional support to a woman during the birthing process could significantly shorten labor, reduce cesarean sections and promote early attachment, work that has lead to the popularization of the doula (a trained labor companion) as a support during labor and delivery.