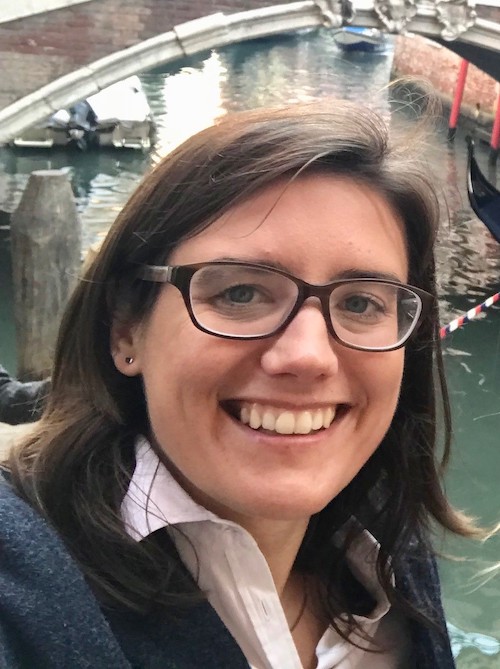 After graduating from medical school in 2010, Marie did a 5-year residency in Pediatrics at the University of Louvain, Belgium including a year as a senior resident in Neonatology and Perinatal Medicine in University College London Hospital (UCLH). During her residency, her strong interest in neonatal neurology and outcomes led her to study postnatal collapse, therapeutic hypothermia and neonatal stroke both in various Belgian neonatal units and in UCLH under the mentoring of Dr L. Dyet and Dr P. Maton. She moved to the Bay Area 2 years ago and received a Belgian-American Educational Foundation Award to study neonatal seizures under the mentoring of Prof. Maria Roberta Cilio at UCSF. She is studying neonatal onset epilepsies due to inborn errors of metabolism, malformations and other genetic causes such as channelopathies. She is also interested in acute neonatal seizures and studied the predictive value of early EEG background on seizure risk, particularly in a cohort of patients undergoing therapeutic hypothermia for neonatal encephalopathy. She enjoyed her clinical research a lot and is looking forward to continuing it while being a Neonatal- Perinatal Medicine Fellow at UCSF. Outside of medicine, she enjoys spending time with her family. She loves skiing and hiking the beautiful landscapes, beaches and parks of Northern California.